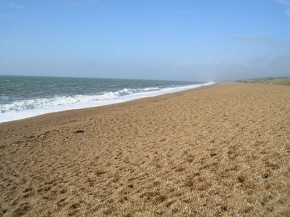 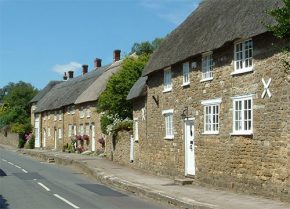 Abbotsbury Village
Abbotsbury is an ancient village with its historic past still in evidence from the topography; from the Neolithic tumuli to the Celtic hill fort above the village and the Saxon strip-lynchets. The village is still owned by the descendants of the Earl’s of Ilchester/Strangways who purchased the village and surrounding lands from Henry V111 after the dissolution of the monastery in 1539. Today this unspoilt village provides craft and antique shops, historic Tithe Barn with children’s farm, an old coaching inn and of course cream teas! The walk to St. Catherine’s chapel above the village provides stunning panoramic views over Lyme Bay and the surrounding countryside. 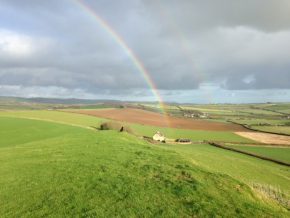 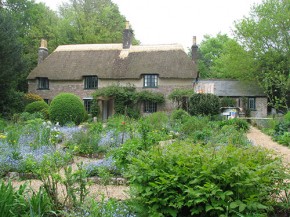 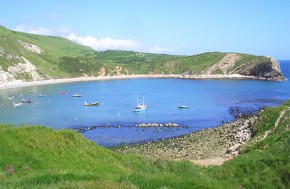 Lulworth Cove & Durdle Door
One of the most stunning locations on the Heritage Coast, Lulworth Cove is a geologist’s dream – visit the Lulworth Cove visitor centre or just walk along the dramatic limestone cliff top to Durdle Door and watch the waves roar and crash into the under-cliff caverns.

Weymouth
The bustling sea-port of Weymouth with long sandy beaches is full of attractions to suit all ages. Promenade along the stunning Georgian sea-front, visit the Nothe Fort, Walk through Time at Brewer’s Quay, visit Sea World, watch the latest films at CineWorld, go Bowling, Swimming, Sailing, Fishing, Skate-boarding, golf or visit one of the museums, to name but a few of the attractions. There truly is something for everyone. 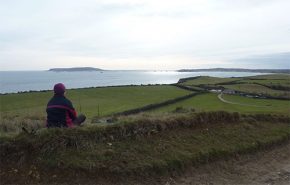 Portland
The ‘isle of slingers’ lying at the extremity of the Chesil Beach has been likened to the rock of Gibralter. A long causeway across the beach linking it to the mainland is where you will find the Chesil Beach Centre, a naturalist museum where you can buy tickets for the Glass Bottom Boat where you can go down The Fleet to observe underwater marine life. For the more adventurous, Portland offers Diving explorations, a Sailing Academy, Museum of Fossils & Shipwreaks, Henry V111’s Fort and superb walking along the limestone cliffs where you may be lucky enough to find a fossil of your own. Walk the Sculpture Trail. Watch the waves crash against Pulpit Rock and visit the lighthouse. 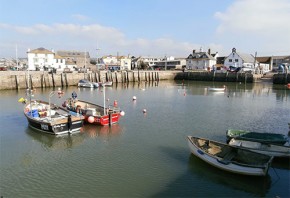 Bridport & West Bay
The old fishing village of West Bay and rope-making town of Bridport are still thriving communities; West Bay where ‘Harbour Lights’ was filmed specialises in Fishing Boat Trips. In Bridport you may well run into Hugh Fernley Whittingstall selling home-made delicacies from ‘River Cottage’ outside of the Arts Centre on a Saturday morning. Thanks to Hugh and an influx of ‘famous names’ into the area you will find lots of ‘interesting’ shops in Bridport and you never know just whom you might bump into!!!